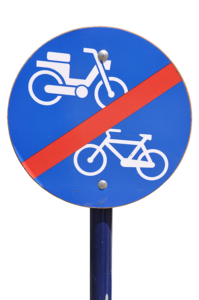 In order to protect yourself and those around you, it’s important for anyone cycling in the state of Washington to be aware of and understand the state’s cycling laws. Assembled below is a condensed list of cycling laws. For a complete list see the Revised Code of Washington at leg.wa.gov.

For more localized cycling laws for your city or area, contact your local authorities or check your cities government website. Remember that these Washington state cycling laws are there for your well-being and protection. Take time to review them, and make sure your cycling children understand and implement them as well.